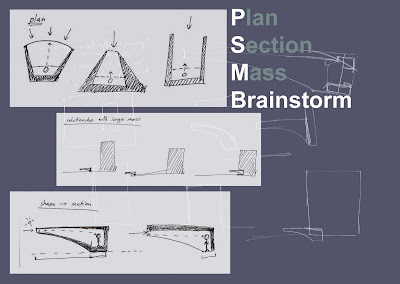 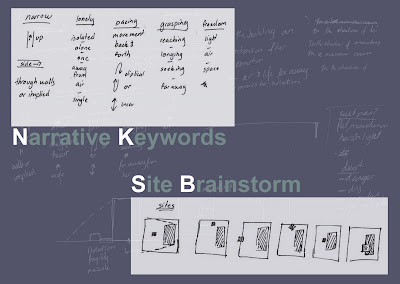 In these brainstorms, I attempted to break down my narrative into key ideas, play with ideas of massing and site relationships, and determine the form of the building.
Posted by Ashleigh Ng at 11:34 PM